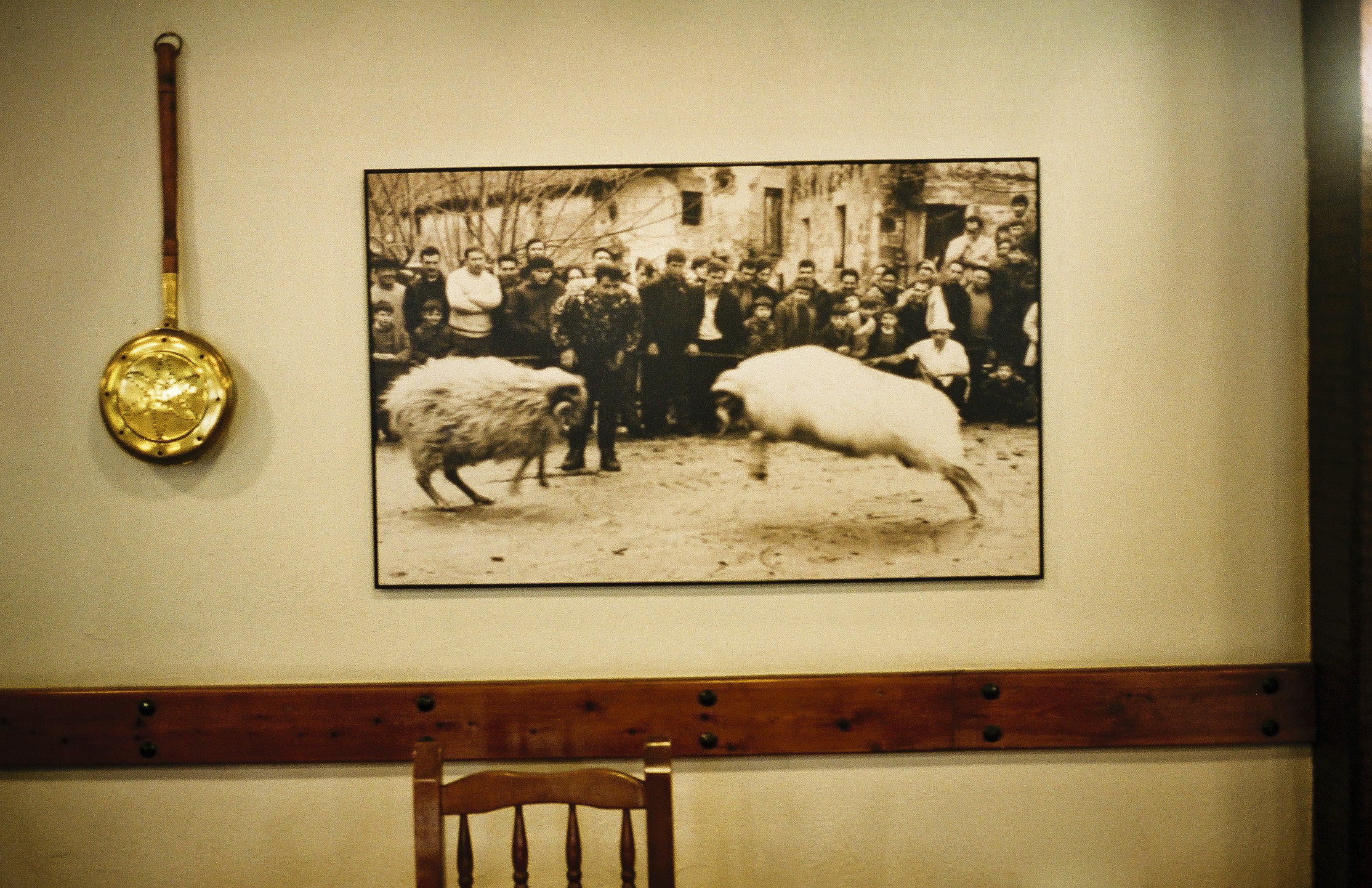 Polo was born in Soule, the most eastern region of the French Basque Country. His eye reflects the openness of a world traveller: Europe, Africa, the Caribbean or Latin America. The press often commissions him for the genuine and unclichéd photographic approach to his subjects, for his portraits, executed in a bare and uncomplaisant style that attempt to strip off the appearances and show the rawness of the soul. He is also a commercial photographer who regularly works hand in hand with advertising agencies. Co-founder of the collective Odessa in Toulouse where he lives, his work is internationally exhibited. In 2005 he is a member of jury for Yann Arthus-Bertrand’s prestigious Bourse 3P. He presented the first part of his “de la Soule” serie during Les Rencontres D’Arles in 2012.

His series MALA CHICA is published in BRUMMM #01 and tells us the story about how a motorcycle will change your life.