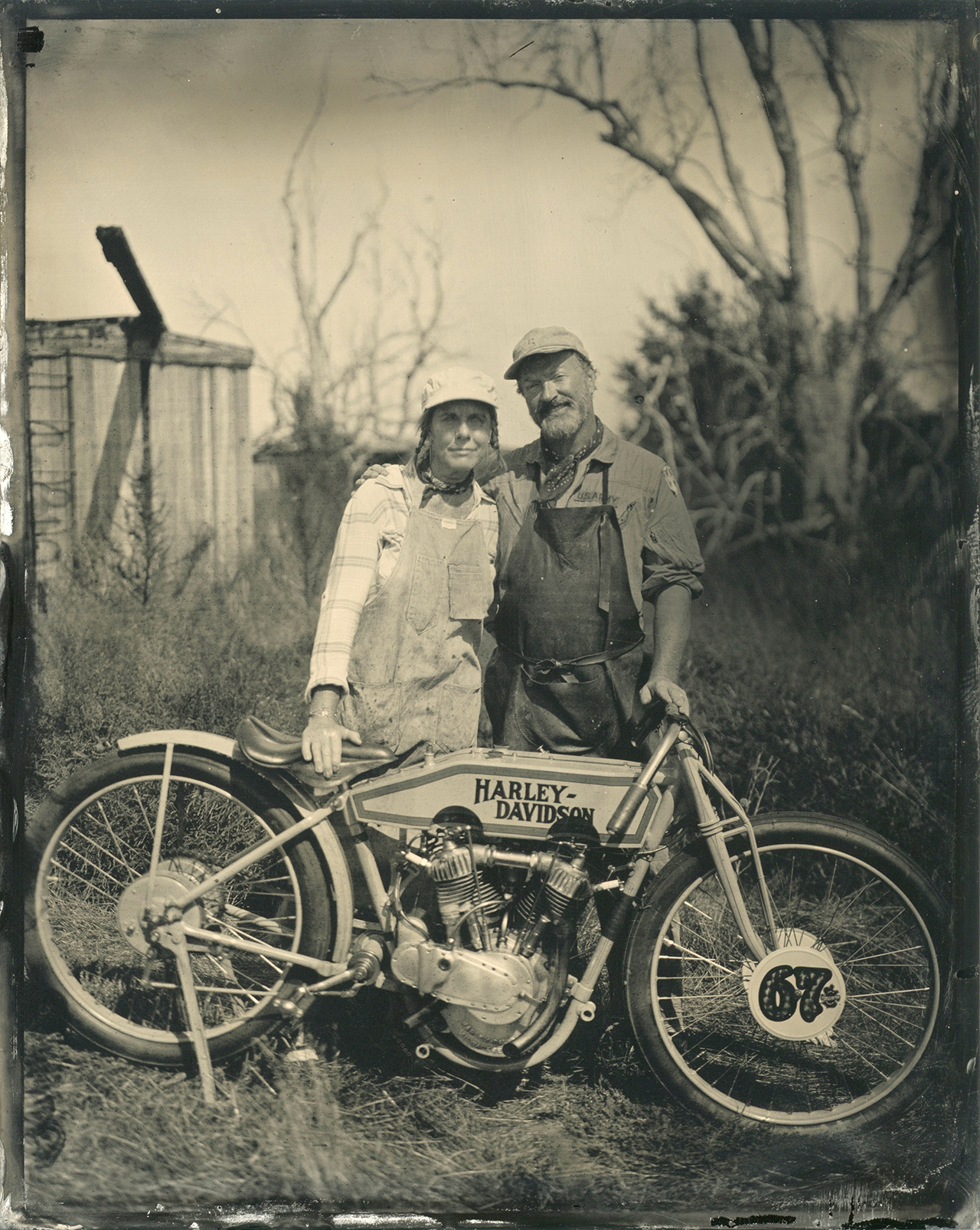 Paul d’Orléans is a historian of motorcycle history and culture. He founded TheVintagent.com in 2006, which led to a career in writing, photography and film, mostly related to motorcycles. Paul is Custom&Style editor at Cycle World magazine, editor-at-large for At Large magazine, monthly columnist for Classic Bike Guide, and a regular contributor for print sources as diverse as Men’s File and The Automobile. He has authored two books: ‘Cafe Racers: Speed, Style, and Ton-Up Culture’ (MBI 2014) and ‘The Chopper; the Real Story’ (Gestalten 2014), and co-authored ‘The Ride’ and ‘The Ride 2nd Gear’ (Gestalten 2014/5). Paul is a judge/host at events like the Concorso d’Eleganza Villa d’Este, the Quail Motorcycle Gathering, and the Las Vegas antique motorcycle auctions, where he comments for NBCSN-TV. Paul was also a founder of the Motorcycle Film Festival, and recently created the non-profit Motorcycle Film Foundation to support the creation of motorcycle film, video, and experimental media. With Susan McLaughlin, he started MotoTintype.com to explore motorcycle culture using wet plate/collodion photography. Their photos are exhibited around the world, published in many magazines, and will soon be a book.

A selection of his wetplate photos is published in BRUMMM #02 .